5 places my child has vomited

My beautiful daughter Daisy was born in March 2016. The first few days of her life were amazing, with her being a great sleeper and feeding really well. After that, on the 1st of April, she surprised us with her first bout of projectile vomit. Since then Daisy has been diagnosed with FPIES.

FPIES is an allergy syndrome that causes Daisy to have projectile vomiting episodes when she is having a reaction to a food she is allergic to. Today I want to share a slightly light-hearted look at what it is like dealing with a poorly child – by talking about 5 places my child has vomited.

Negative – There is net at soft play. This does NOT stop the sick…!

Positive – Soft play has wipe clean everything. Daisy gets to play alone for a while afterwards.

I’m sure a LOT of parents have had some sort of bodily fluid incident at a soft play. I’ve witnessed a few myself. Nothing moves parents and children out of a soft play area quicker than a child vomiting though I can tell you that much!

Negative – People are eating nearby. Not great.

Positive – People leave quickly afterwards. This means I can enjoy my lunch in peace while Daisy has a sleep afterwards.

Once when out to lunch there was a REALLY loud family behind us. You know the type. 5 kids. All shouting. Anyway, they rapidly left after Daisy vomited. Probably because the Mum was rude about Daisy being ‘ill’ and I bit her head off in return.

On a rude person

Positive – Next time someone tells them not to touch their child because she is feeling unwell they may just listen.

We were out shopping one day and a woman was giving me unsolicited parenting advice. I was nodding and being semi-polite and then I spotted the signs that Daisy was about to vomit.

I asked the woman if she could stand back, as I was confident Daisy was about to be sick, and she was making a comment about parents today and personal space and WHOOSH. Vomitville. Still, at least I was right..!

Negative – If your child vomits in a larger store there could be literally £100s of products on the shelf. Often in fancy cardboard packaging. These will NOT fare well if you try and clean them after a vomiting episode.

Positive – People often feel really sorry for you in stores and have the facility to give you free stuff. Yay.

Daisy has had a few vomiting episodes in stores, fortunately not for almost a year now. Most stores don’t have carpet – so that is one benefit at least!

Negative – If you laugh you will look like a terrible parent, and person.

Positive – The Doctor will FINALLY listen that your child is unwell and the amount of vomit produced is not that of a healthy baby.

Daisy has had a few hospital visits now and initially, we’ve had people who try and fob us off. When she was small they would say it was normal for babies to vomit, acting as if I was over-reacting from the sheer amount of vomit that a 10-day old baby was producing. Once your baby covers just one Doctor in vomit that puts paid to any mention of over-reaction. 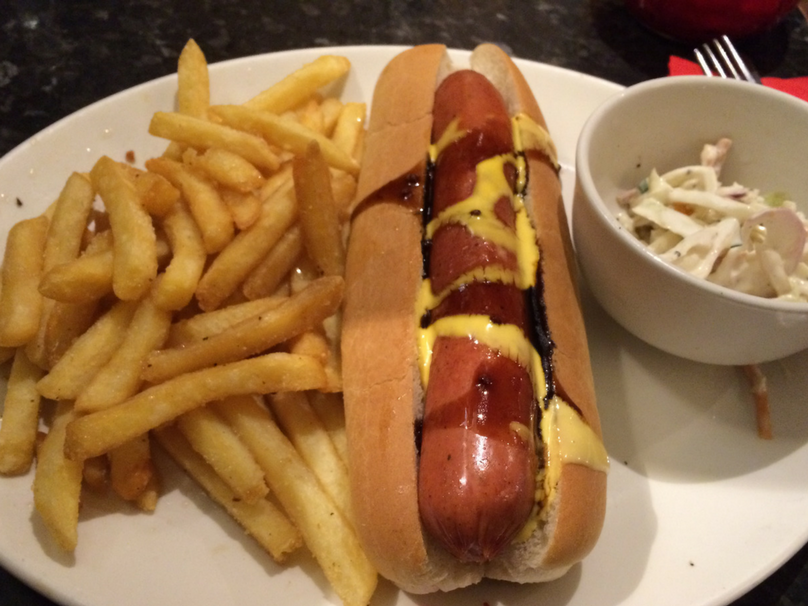 Previous
Save money on takeaways 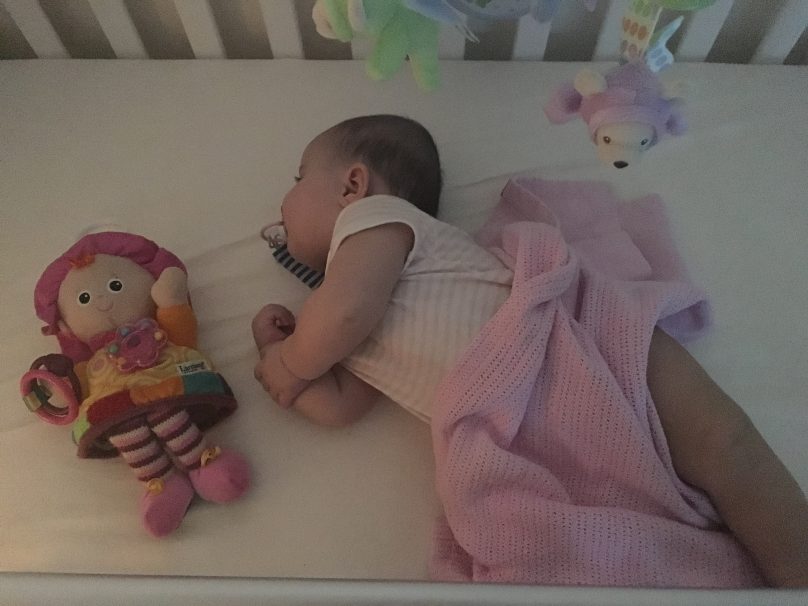 Next
9 things to do during nap-time to help the rest of your day run smoother
Click here to cancel reply.

Aww! Bless her... hehehe! This did make chuckle thought! Wouldn't it be great if it was the norm to just vomit on rude people instead of just having to nod & smile. lol

Haha love this! Would be funny!

Love the what is it about parents and personal space these days, followed by vomit.

It's funny isn't it. Imagine if this was the norm (as someone else here said!)