Do you need a TV licence? Find out for yourself now

I’m a real fan of money-saving. If there is a legal way to save money then I’m usually game! I must admit though that I have always been duly paying my £12.50 odd a month for a TV licence without barely a thought. Now that our household budget is as small as it is ever going to get I keep seeing the TV licence listed every month. This has got me wondering – do you need a TV licence? 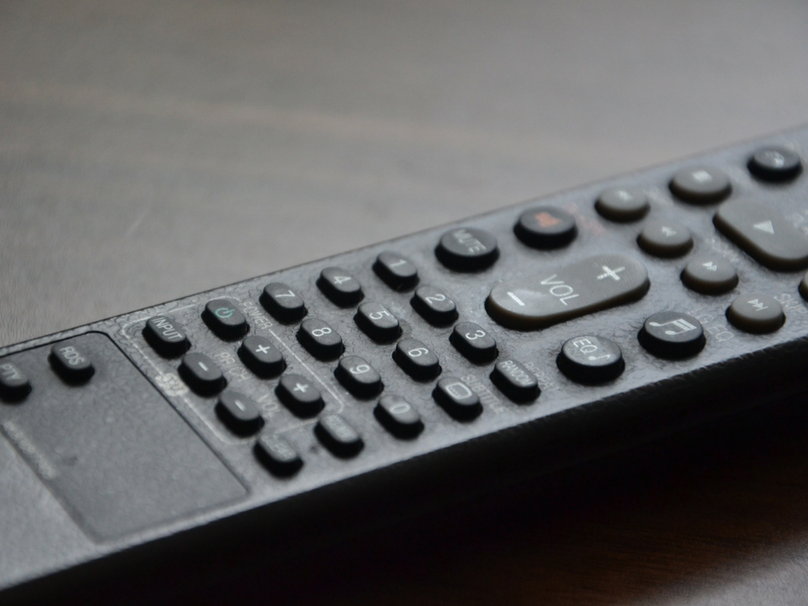 Do you need a TV licence? Yes if any of these apply:

You watch live television on ANY device

You use the BBC iPlayer on ANY device

When I say ANY device I mean it… A television, computer, mobile phone, tablet, games console or anything else. If you use a device to either watch live television or use the BBC iPlayer then you WILL need a TV licence.

Do you need a TV licence? No, if any of these apply:

You use catch-up services excluding the BBC iPlayer and do not watch live television. EVER. No exceptions. Even live television on Netflix and Amazon Prime is included now, as they’ve recently updated the terms.

This means if you only watch television shows and movies after they have been shown on live television, and download or stream them via a catch-up service, excluding the BBC iPlayer, you do not need a TV licence. You can use catch-up services from ITV, Channel 4, and Channel 5 without a TV licence as long as you are not watching live TV on them.

Do you need a TV licence?

If you’re sure that the answer is now no then you can cancel your payment and use this form to do so. Once you’ve canceled your payment you can formally let TV licensing know that you no longer require a TV licence.

Make sure that you don’t cancel your TV licence unless you’re absolutely sure that you’re not going to watch live television or use the BBC iPlayer. TV licensing may want to visit your address, to check that you are not accidentally evading payment.

Personally, I’m going to be keeping up the TV licence payment. We don’t watch a lot of live television but we definitely do on occasion. Also, a couple of times a year we use the BBC iPlayer.

If you’re looking to cancel your TV licence to save money why not make some extra money instead? I’ve got a post full of ways to make and save money online that will help you out! 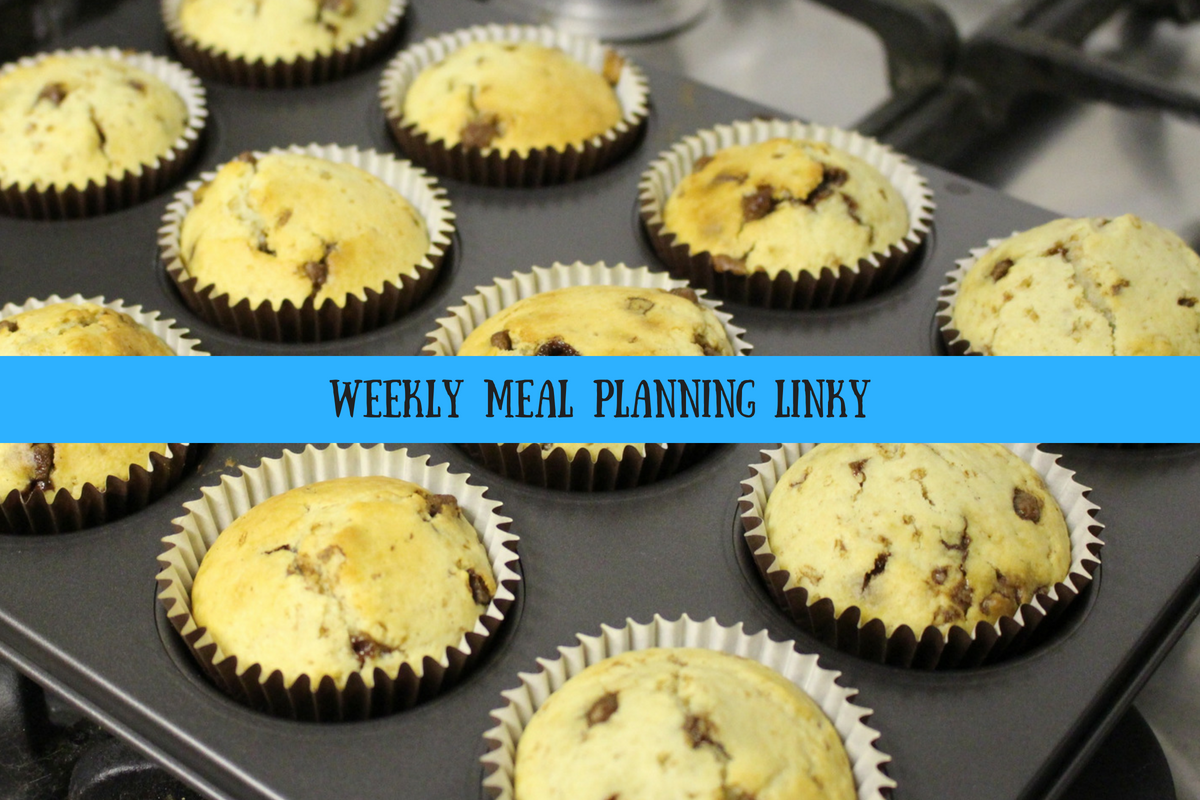 We cancelled a few years ago now and don't miss it in the slightest. We don't even have a TV aerial anymore.

I love the BBC dramas. I cancel my Sky membership a year ago and this is where I saved money ?.

You also need one if you record live TV, so you can’t say you’re going to record it to watch a bit later to get away with not paying. Which seems a bit odd as you can watch other catch ups (if not BBC), but I guess they don’t save everything that’s shown ;)

You're quite right - I've updated the post now (thanks)

All a bit strange isn't it!